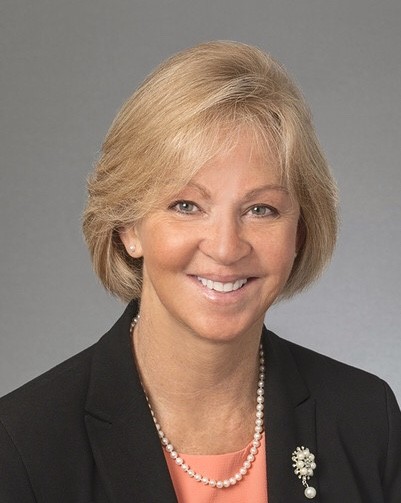 She has served around the globe – visiting more than 35 countries across 5 continents. Chief Warrant Officer Five Phyllis J. Wilson has served as the Command Chief Warrant Officer of the United States Army Reserve and a key member of the Executive Team managing an organization of more than 200,000 personnel with an annual operating budget of more than $8 Billion. She was a Senior Military Fellow with the Chief of Staff of the Army’s Strategic Studies Group for General Mark Milley focusing her research on Global issues 2035 and beyond.

Phyllis is a Registered Nurse and holds two Master’s degrees, two Bachelor of Science degrees, and a certificate in Non-Profit Management from Duke University. She attended the Defense Language Institute for both German and Spanish. She is a graduate of the Program in Advanced Security Studies at the George C. Marshall Center and School in Garmisch, Germany.

She has received numerous military decorations and awards ranging from the Legion of Merit to the Army Parachutist Badge. In 2017, she was inducted into the Army Women’s Foundation Hall of Fame.

She is President of the Women in Military Service for America Memorial Foundation  – the only major national memorial honoring the 3 Million women who have defended America from the Revolutionary War to today.  She was recently appointed by the Secretary of Defense, General Lloyd Austin, to the Reserve Forces Policy Board. She is a member of the Board of Directors for Policy Vets; Allied Forces Foundation; the Army Women’s Foundation; and the Association of the United States Army (AUSA). She is also a Senior Fellow at AUSA. Phyllis serves as an Army Reserve Ambassador for Maryland which is afforded the rights, privileges, and protocol status equivalent to that of a 2-Star General Officer.

She has eight children. Four of her sons are in the military and are all combat veterans. She has fourteen grandchildren.