These Veterans have served in the same conflicts, and now they run to raise awareness for Allied Forces Foundation. Accomplishing the 26.2-mile race empowers Team AFF participants and unites them in their healing journey.

All funds raised for the AFF will support wounded Veterans, family members, and caregivers in special activities, events, and training that enable recovery.

Run for the AFF on MCM 2022 by signing up to raise funds for an amazing cause and you can support wounded, ill, and injured (WII) along the route. 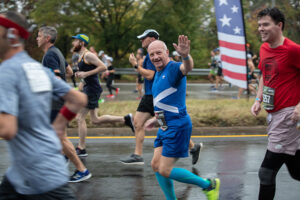 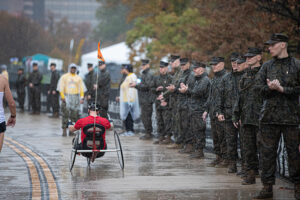 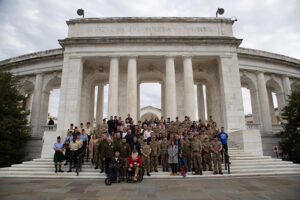 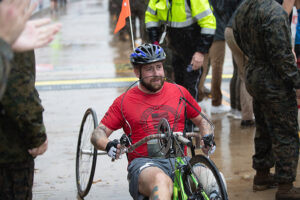 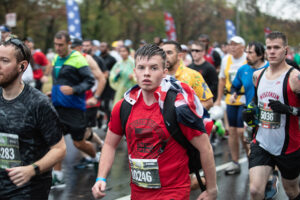 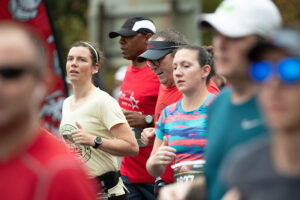 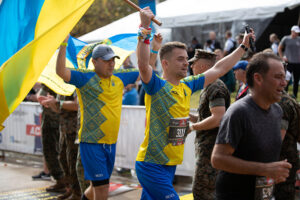 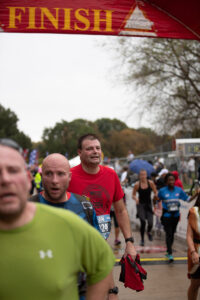 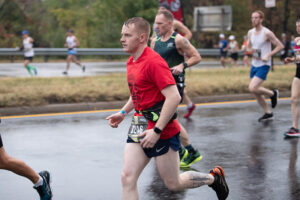 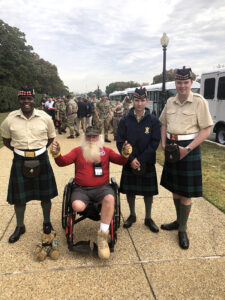 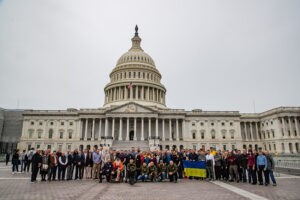 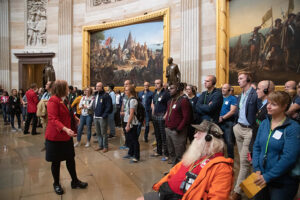 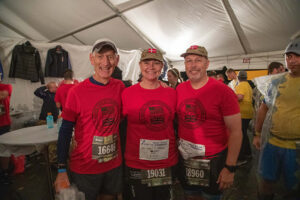 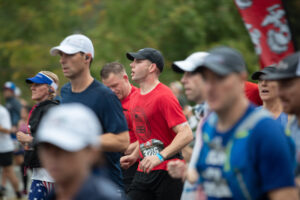 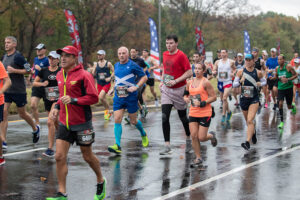 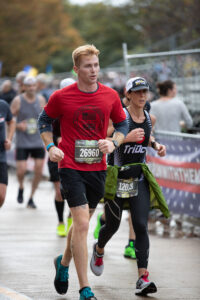 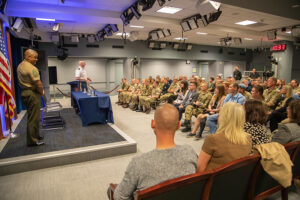 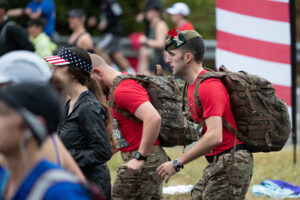 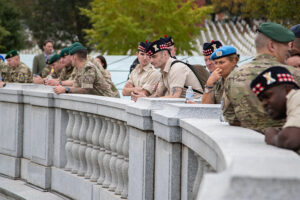