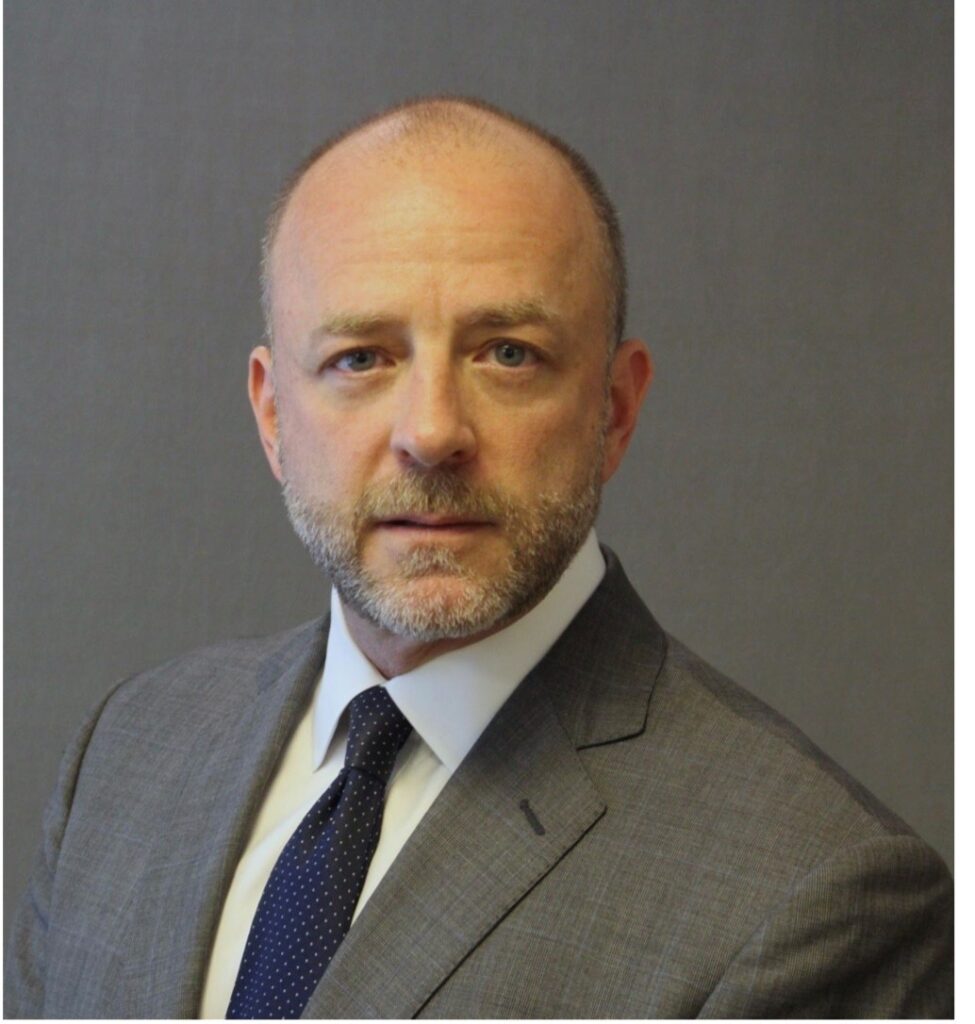 Mike Smith is currently Head of Business Development for PNC Wealth Management and Hawthorn, The Family Office division of PNC Bank, for the Mid-Atlantic Region.  Prior to joining PNC in 2019, Mike held similar roles with Wells Fargo and JP Morgan Private Bank following his return to the United States in 2013.

Mike spent the majority of his career based in Edinburgh and London UK working for major European Private Banking operations, Société Générale Private Bank and Dresdner Kleinwort Benson.  He founded both the Kleinwort and SG Hambros Office in the Scottish Capital where they previously had no presence, and developed the business North of the Border and in Northern Ireland, recruiting teams and establishing relationships with the Scottish Business Community and Professional Intermediary Sector.

Back in the US Mike continues his philanthropy focus serving as a veteran transition mentor with the Station Foundation serving the Special Operations Community.  He is a Board Member and Chair of the Finance Committee for Housing Unlimited, a mental health housing charity in Montgomery County Maryland, and a member of the Finance Committee for the University Of Hartford Board Of Regents.  He is also a Board Member for the Saltire Foundation USA, Entrepreneurial Scotland.